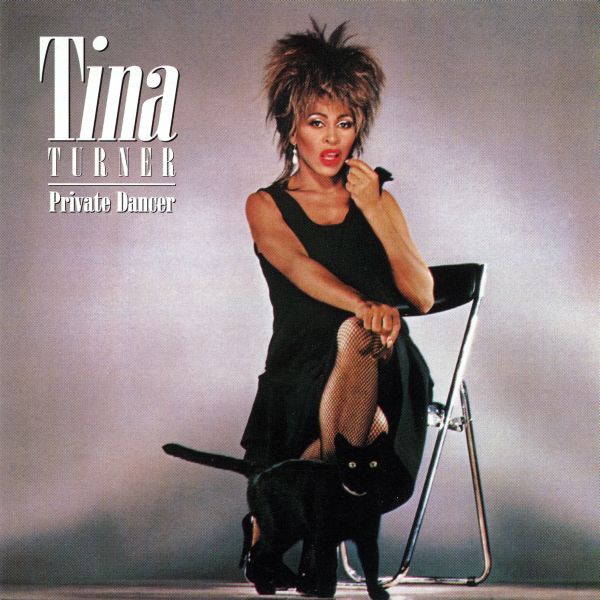 “Private Dancer is the fifth solo studio album by recording artist Tina Turner. Marking her debut with the record company, it was released by Capitol Records in May 1984. Recording sessions for the album took place at several studios in England and was overseen by four different production teams, including Rupert Hine, and Martyn Ware and Ian Craig Marsh of Heaven 17. A radical departure from the rhythm and blues sound Turner had performed with her former husband and performing partner Ike Turner, the tracks in the album are a mixture of uptempos and ballads, which are basically inspired by pop and rock genres; it also features elements of smooth jazz and R&B.” – Wikipedia