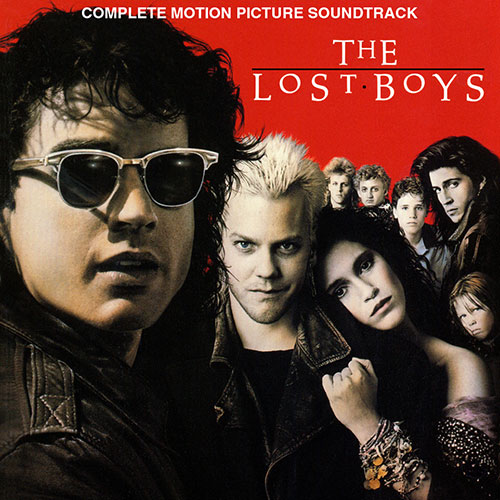 “Thomas Newman wrote the original score as an eerie blend of orchestra and organ arrangements, while the music soundtrack contains a number of notable songs and several covers, including “Good Times”, a duet between INXS and former Cold Chisel lead singer Jimmy Barnes which reached No. 2 on the Australian charts in early 1987. This cover version of a 1960s Australian hit by the Easybeats was originally recorded to promote the Australian Made tour of Australia in early 1987, headlined by INXS and Barnes.” – Wikipedia